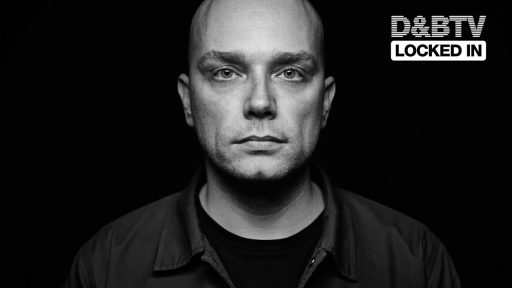 Fans of Trex will recognise his trademark style from the off with his next release on Dispatch Limited – Rush Hour EP. Four cuts of rolling percussion and heavyweight basslines guaranteed to have heads nodding, this one is a welcome return for Trex since last year’s Sprain EP. Aimed squarely at the dance-floor you should […]

Renowned for their own distinctive sounds, the next release on Dispatch Recordings brings together two producers with their own unique take on drum and bass. Perfectly complimenting the other’s style, the three tracks that make up DIS150 reveal a creative pairing that we hope to see more of. ‘Enhanced Realism’ strips back complex production methods […]

For this EP Black Barrel reveals another side to his production style, with perhaps his deepest output for Dispatch to date. Preferring to let the music do the talking, these four tracks speak for themselves. Four deep cuts packed with atmosphere that will transport you further into the imagination of Black Barrel. A constant progression […]

Survival & Script bring us the next instalment of the Dispatch Dubplate series. Long-time collaborators each known for their own distinctive sound, working together they craft a special kind of magic that we’re proud to bring to Dispatch. From the mystical sounds of ‘Chant’, to the occult drums of ‘Tribe’ via the heavy hitting ‘Folder’ […]

Comprising thirteen more brand new selections, Moments in Time Part 2 reminds listeners of why his debut LP was such a sought-after release. The album opens with ‘Let You Fall’, drawing for old-school breaks and emotive voice overtures. Meanwhile, Ella Sopp joins Philth once again for ‘Just a Memory’, with her luring vocals streaming through […]