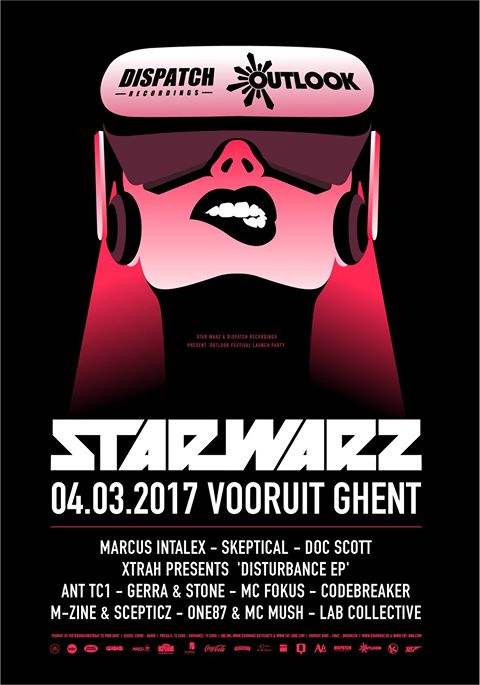 Dispatch Recordings returns to Outlook Festival in Croatia! We’ll be taking over taking over one of the boat parties at Outlook Festival on Sunday September 4th with Skeptical, DLR, Survival, Gerra & Stone, MC Gusto & MC Sense in control and then closing down the Void stage on the Void Incubus Soundsystem for the first time […]

We’re proud to welcome Ed:it to Dispatch Recordings for his debut ‘Telling True EP’, forthcoming on 8th June The Nottingham based producer will release his first Dispatch release; a digital only four track EP that covers a wide spectrum of vibes, incorporating soulful, indie and jazz influences with a darker, dancefloor edge to ticks all the […] 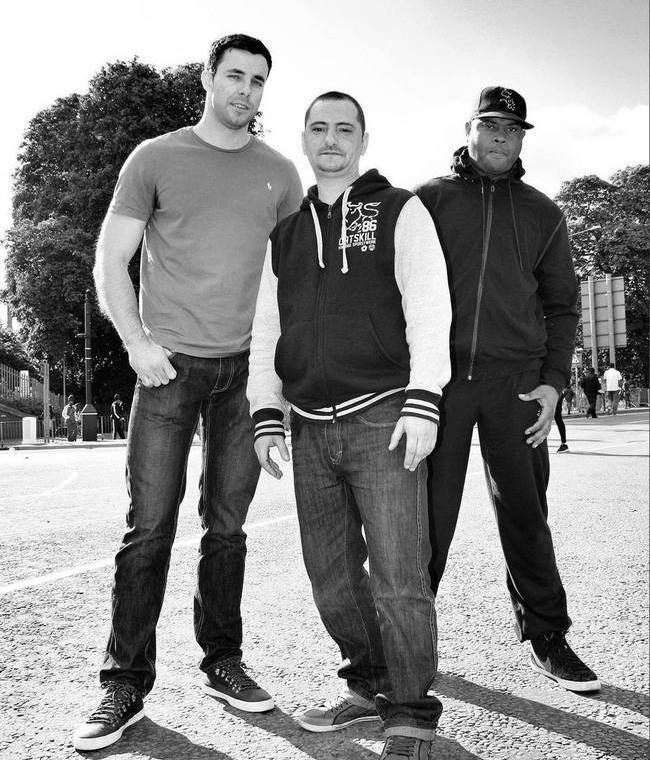