Check out Cern’s exclusive guest mix for Data Transmission We’re gearing up for the release of his Dispatch Dubplate release, which features VIP mixes of ‘Tiamat‘ and ‘Hollow Moon‘ Listen carefully to the mix if you want to hear a preview from this release! Alternatively, you can catch Cern performing here next: 11 April – […] 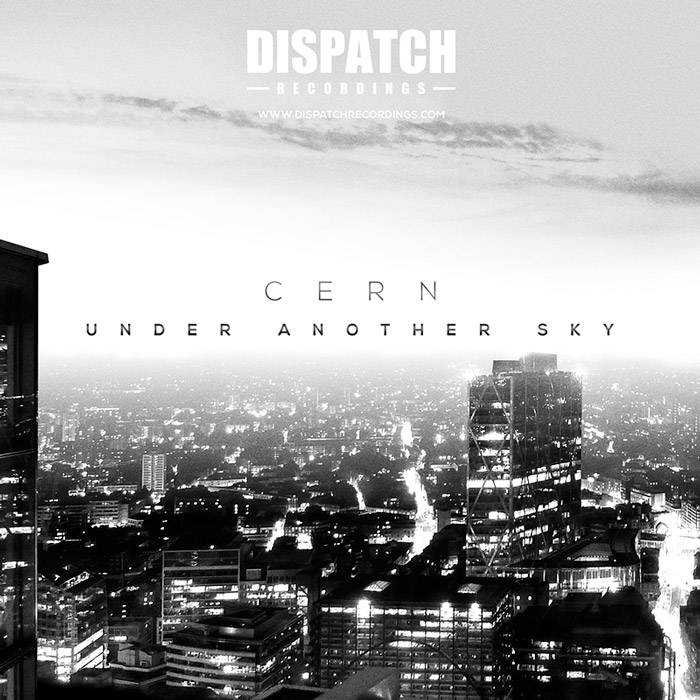