OK – it’s time for some hot off the press label news! 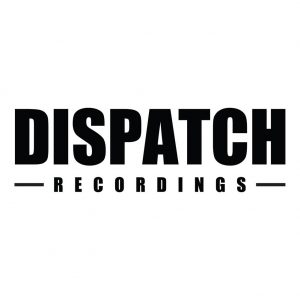 We’re pleased to announce an artist to the label with an extended release project (due for release in Autumn 2015, exact date TBC).  The guy’s name in question is Xtrah!

An artist whose productions we at the label feel have been more than outstanding for quite some time.  After hearing some of his brand new material, we pulled out all the stops we could to make sure that this extended project could happen.

More news in due course including a few choice collaborations that will feature alongside Xtrah as part of this ‘yet to be titled’ release project.

Read below for Xtrah’s Bio:

When the likes of Andy C, Goldie and Friction sign and release music from you, you know you’re doing something right. This is true for Xtrah, who’s in the enviable position of having his tracks in the record boxes of some of the most prestigious DJ’s in the drum & bass scene. Supported by the likes of Noisia, Break and Calyx & Teebee; Xtrah’s heavyweight production has made him a stand out artists within the drum and bass scene.

With projects dropping on Noisia’s Invisible imprint and an extended long player elease due to drop on Ant TC1’s Dispatch Recordings this year it it seems like it’s going to be an eventful year for Xtrah. Watch out for the emergence of his own label, Cyberfunk, during the course of 2015 with the first release dropping in April featuring Break and more!

Details on Xtrah’s Cyberfunk imprint & it’s release launch can be found on the links below.