In light of his recent debut on Dispatch we spoke to Trex about his new single, key influences in and out of the scene and what’s in store for 2019…   Hi Trex, pleased to welcome you onto Dispatch! Yes very happy to be on board with Dispatch! How did the tracks ‘Blocks / Belly’ […]

The 15 Years of Dispatch worldwide tour continues around the globe! Celebrating a milestone of the label, we seen some of our biggest parties to date, including Belgium, Bristol, Brighton and Manchester, with the tour showing no signs of slowing in the 2nd half of 2016 and many more cities and lineups still to be announced: […]

DBR UK – Blood Water (ft. Structured & MC Fokus) – Official Video Murky, sinister vibes on this one – and now a suitably dark video to fit the mood! DBR UK, Structured & MC Fokus head out on a warpath, in a Dexter inspired flick. Check out the full video here OUT NOW on […]

Ahead of their recent EP, the Amoss boys took to the camera to film the arrival of their test presses. Priceless shenanigans from the mischevious duo – although we don’t approve of throwing vinyl out the window! Shadow Theories EP is available now, featuring Fre4knc, Viv May & C.Tivey Check out the full video here […] 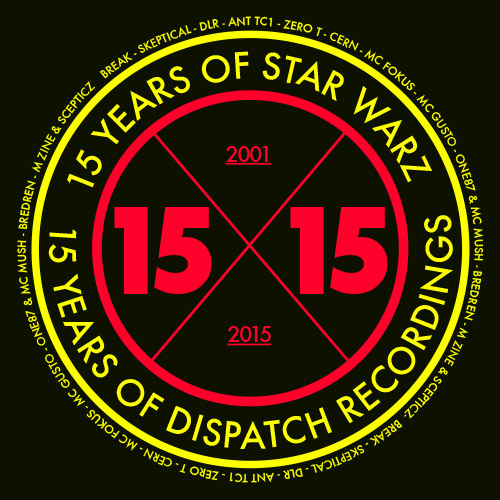 We kicked off the 15 Years tour with a huge event in the Vooruit in October Joining Star Warz for their 15th Birthday as well, we brought along Break, Skeptical, DLR, Ant TC1, Zero T, Cern, M-Zine & Scepticz, Bredren, MC Fokus & MC Gusto for one our biggest shows to date! Check out the full aftermovie […] 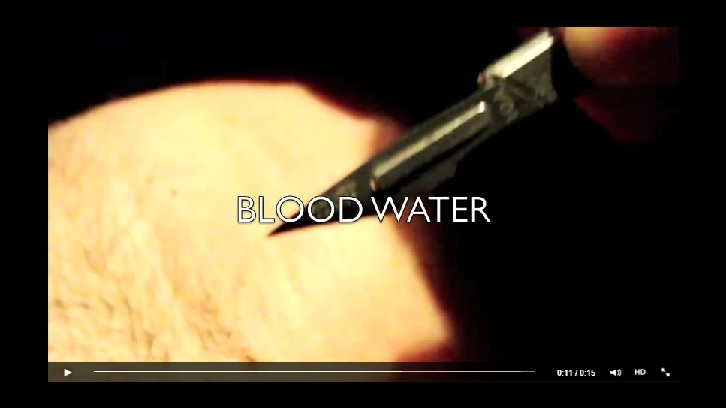 We are now running a flash sale on selected items! Featuring a variety of items, including t-shirts and vinyl (recent and past back catalogue) With 24 hours gone so far, there’s only 24 hours to grab Dispatch stock at a reduced rate! Click here for more the full list → https://www.dispatchrecordings.com/shop/sale/ Package deals apply on multiple items […]

Talented MC and label ally Visionobi has released an exciting new project, entitled ‘Under The Influence’ A well respected host, complimenting many different acts across the world, Visionobi takes centre stage this time with a unique concept, as carefully crafted lyrics explore some of his favourite drum & bass track titles. Visionobi – Under The […]