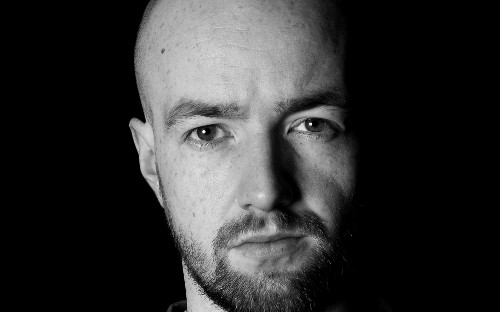 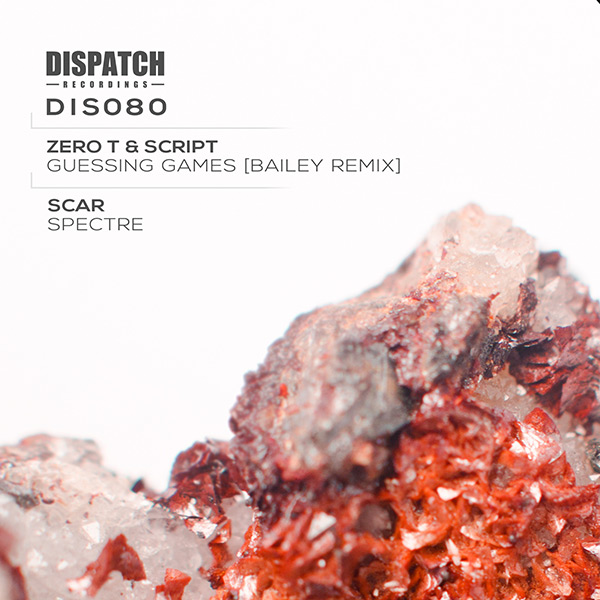 Dispatch #80 brings together a taste of both the past and the present! First up, we welcome one of the scene’s foremost legends Bailey onto the label for a rare studio outing, remixing Zero T & Script’s “Guessing Games” from 2010 to devastating effect. Next as part of this release we present “Spectre”, which is […]